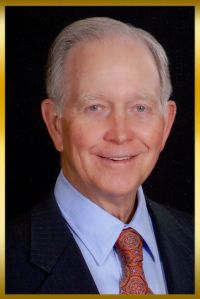 Bill is a resident of Cuero, DeWitt County, Texas and is a rancher and retired banker.  He and his wife, Nancy, have three daughters and eight grandchildren.

Bill was longtime member of the Cuero Industrial Foundation Board of Directors and served as President for many years until the organization was dissolved and remaining funds donated to create the new Cuero Community Foundation. 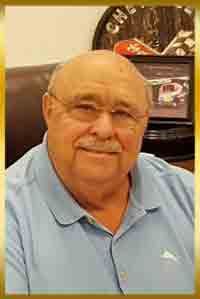 Paul is a resident of Cuero, DeWitt County, Texas. He and his son Paul, Jr. and his daughter Mary Alice own and operate Partners Chevrolet, Buick, GMC in Cuero. He and his wife, Cindy, have five children and two grandchildren.

Prior to moving to Cuero in 2005, he had a thirty-five year career in the automotive business, owning and operating dealerships in Austin, Texas. He and his wife were active in the Austin area. After moving to Cuero, Paul became involved in several organizations in the local community.

Paul was a member of the Cuero Industrial Foundation Board of Directors and served as Vice President until the organization was dissolved and the remaining funds donated to create the new Cuero Community Foundation.

Debra is a resident of Cuero, DeWitt County, Texas and is a retired school administrator. She and her husband David, have two sons and three grandsons.

Through the years Debra has been actively involved in the Cuero Community and has served in various leadership capacities including Gulf Bend Board of Trustees, Food Bank of the Golden Crescent Board, Executive Director of Cuero ISD Education Foundation 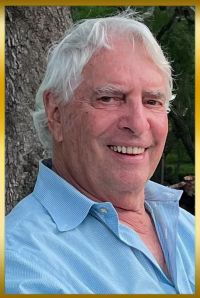 F. Paul Celauro came to Texas in 1971. He settled in Houston and met Hochheim native Catherine Bitterly (Braden) in 1982 which led him to Cuero. They married in 1985 and bought a ranch in DeWitt County in 1987 where they are retired and live today.

Paul is a 1965 graduate of Vanderbilt University and a retired officer from the U.S. Army Corps of Engineers where he served in the late 60’s. In the early 70’s he became a partner in the legendary Texas consulting firm Dannenbaum Engineering Corporation where he spent the last fifty years.

He is credited with originating many notable civil engineering projects around the state. His strengths have been in organizing, financing and implementing large regional projects. 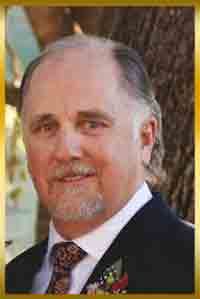 David is a resident of Cuero, DeWitt County, Texas, and has been in Banking for over 28 years. Currently he serves as Senior Vice President and Branch Manager of Cuero National Bank. He and his wife, Stephanie, have nine children and three grandchildren.

Cuero Community Foundation is one of several boards and committees that David serves on. These positions include: Board of Directors of the First National Bank of Shiner, DeWitt County Go-Texan Committee, Past President and current member of the Cuero Lions Club, Hillside Cemetery Endowment Association, and Committee Member for the Cuero ISD Education Foundation.

Prior to serving on the Cuero Community Foundation board, David was a member of the Cuero Industrial Foundation.